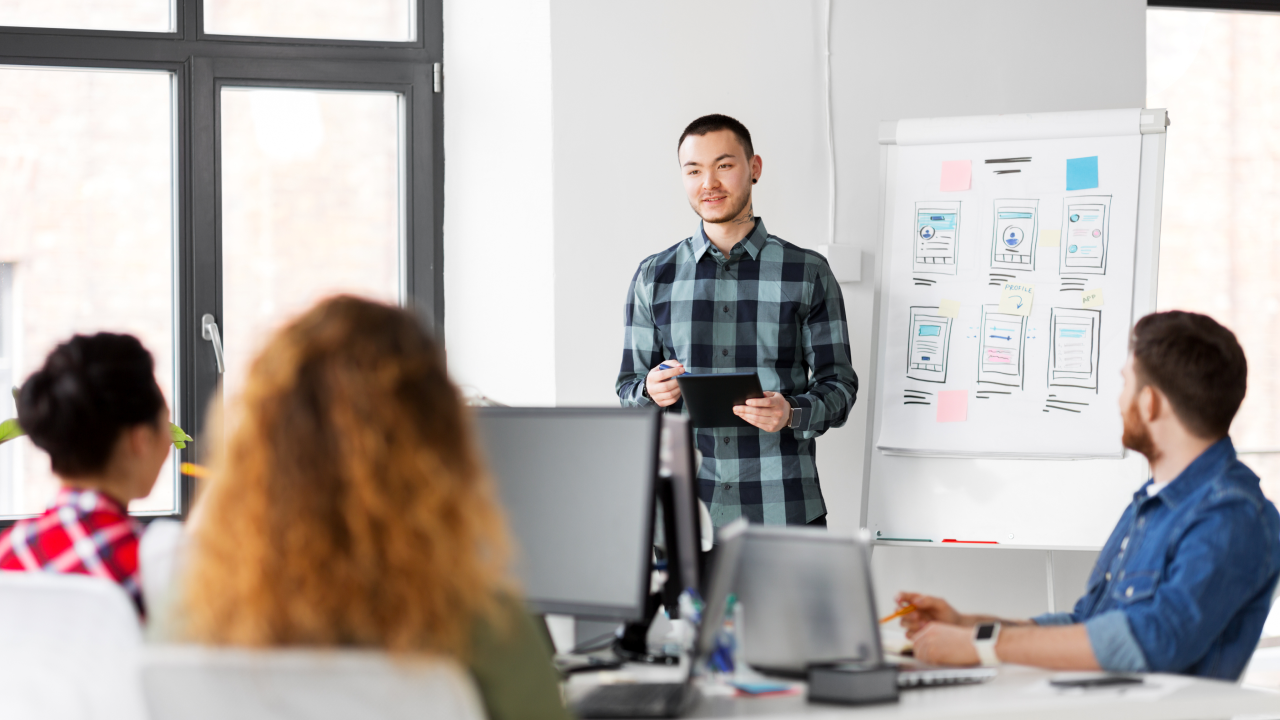 UX is a popular keyword in everyday IT discussions. Within the past decade, we can say with a high level of confidence, that not a single well-adopted product has hit the market, that didn't go through a rigorous UX strategy. Many of the biggest tech companies are always on the lookout for new designers to bring in new ways of problem solving and design thinking to the organisation. Any new project needs a good team of engineers and designers behind it to be successful. Generally, the ratio of designers to developers changes greatly from company to company. This is especially true, as many factors can affect this ratio, from the maturity of the company, to the business vertical of the company. That said, the industry averages to around 1:10 - 1:20 designer to developer ratio, while larger companies with better budgets can average well above that level and go up to 1:5.

What is the ideal designer to developer ratio?

While this question may seem like an ideal starting place, the answer itself is not that simple. The number of designers you need in your organisation, depends very much on what works for you. If your company is involved in building products that are constantly in the hands of end users, then obviously the number is higher. In contrast if your company builds products that work mid layer applications, then the number may be lower.

A study done by the Nielsen Norman Group <https://www.nngroup.com/articles/ux-developer-ratio/> summarises, that the most common ratio of researcher–to–designer–to–developer reported was 1:5:50. This number plays well with internal findings, and discussions around the same with others in the IT industry.

The NN Group’s survey in reports:

Also bear in mind that these numbers are from 2020, and much has changed in the IT industry from then.

What affects the designer to developer ratio?

As briefly touched on previously, there are many factors that affect the designer to developer ratio within an organisation.

This makes it highly difficult to calculate whether you need to hire new designers based on just numbers alone. In many cases though, the need for more designers is a gap that makes itself felt fairly early, and very noticeably. One trend that is undeniable though, is that as companies mature, the ratio of designers to developers becomes higher. We can only imagine that as companies mature they become more invested in the experience users have with their application, to push adoption, rather than try to push adoption through features alone. This change can be seen in the study done by Tech Crunch.

The leap done by IBM is particularly noticeable in these numbers, where they worked fast and caught up with newer and peer companies in terms of the ratio. Note also that these numbers are just the change from 2012-2017 - if the trend continues we are looking at an even higher number right now.

Design thinking and its effect

The prominence of design centred development, was a major shaker in creating a new breed of application that reached out to users. Helped to build relationships, and nurtured the users needs like never before. Design thinking was also a prominent reason for the increase in demand for designers. By looking at the change in numbers we can conclude that this is no fast dying trend, but an actual step that was taken in the correct direction - to design and develop products with the user in mind - and not just a whole bunch of features.

The designer to developer ratio is not something that can be decided easily or just based on numbers as this ratio depends on so many factors. One undeniable trend is that as companies mature, the number of designers increases in contrast to developers. This can be traced to the rise of design thinking and the trend to develop end user centric products.

Co-development: an IT perspective

Making remote work for you

This site tracks users in compliance with EU GDPR.