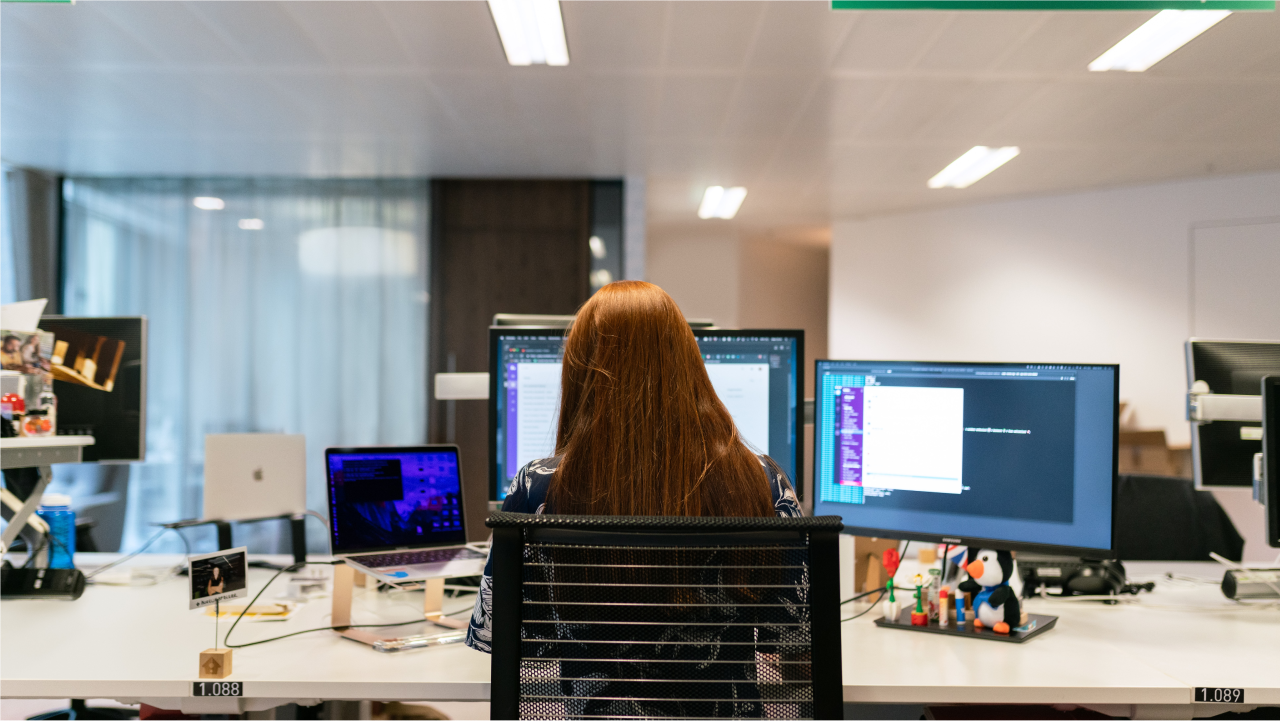 Java vs Kotlin: What works best for you?

Developing Android applications is a great option to drive success to your business but picking the best programming language can be a  real dilemma. To many of us, it was evident that Java is the best choice as it is everywhere and everyone praises it. However, after the arrival of Kotlin, this apparent belief in Java was somewhat shaken and programmers started questioning between the two. In order to resolve this dilemma of Kotlin and Java, and to give you a clear understanding, let's discuss which is the best for Android development.

Java is a native programming language used by Android developers, to develop applications that communicate with the operating system and directly use the hardware. It allows the creation of any type of program and supports almost all types of machines and Operating Systems.

Even with these benefits, Java is facing some tough challenges. Including,

Kotlin is a newly created language that is inspired by Java, it’s an improved version of it with so many additional features. It’s clean, simple and carries fewer formalities and rules compared to Java. To use this language to program android applications, developers still need to understand basic programming concepts and structures.

What are the benefits of using Kotlin?

Kotlin's compiler is intelligent. In many cases, one does not need to use explicit cast operators in Kotlin, but in Kotlin vs Java, Kotlin has “is-checks” for immutable values, and inserts cast automatically when required.

The most important thing in Kotlin vs Java performance is that Kotlin is a functional programming language. Basically, Kotlin consists of many useful methods, which include higher-order functions, lambda expressions, operator overloading, lazy evaluation and much more. Functional Programming makes Kotlin much handier when it comes to collections.

When using Kotlin, you don’t have to specify the type of each variable explicitly(in a clear and detailed manner). But if you want to define a data type explicitly, you can also do that.

So Which one is the best?

We side with Kotlin. This is so because Kotlin works with Java and provides incremental change of code and a superior type system to Java. It provides an easy migration path from Java with backward compatibility. With features like more declarative, less code, mixed language database Kotlin is more expressive than Java. Kotlin is the future language for enterprise applications and Mobile in comparison to Java.

We know that a clean build is done only one time in our project, and the Incremental Builds Compilation time is more crucial for us than a Clean Build. In this respect, Kotlin is almost the same as Java, but given all the other advantages we can go with Kotlin without worrying about Compilation time.

What makes a product “Great”?

By using this site, you agree with our use of cookies.

Want to know more? Read our