App Modernisation: If it's Working, Why Fix It? 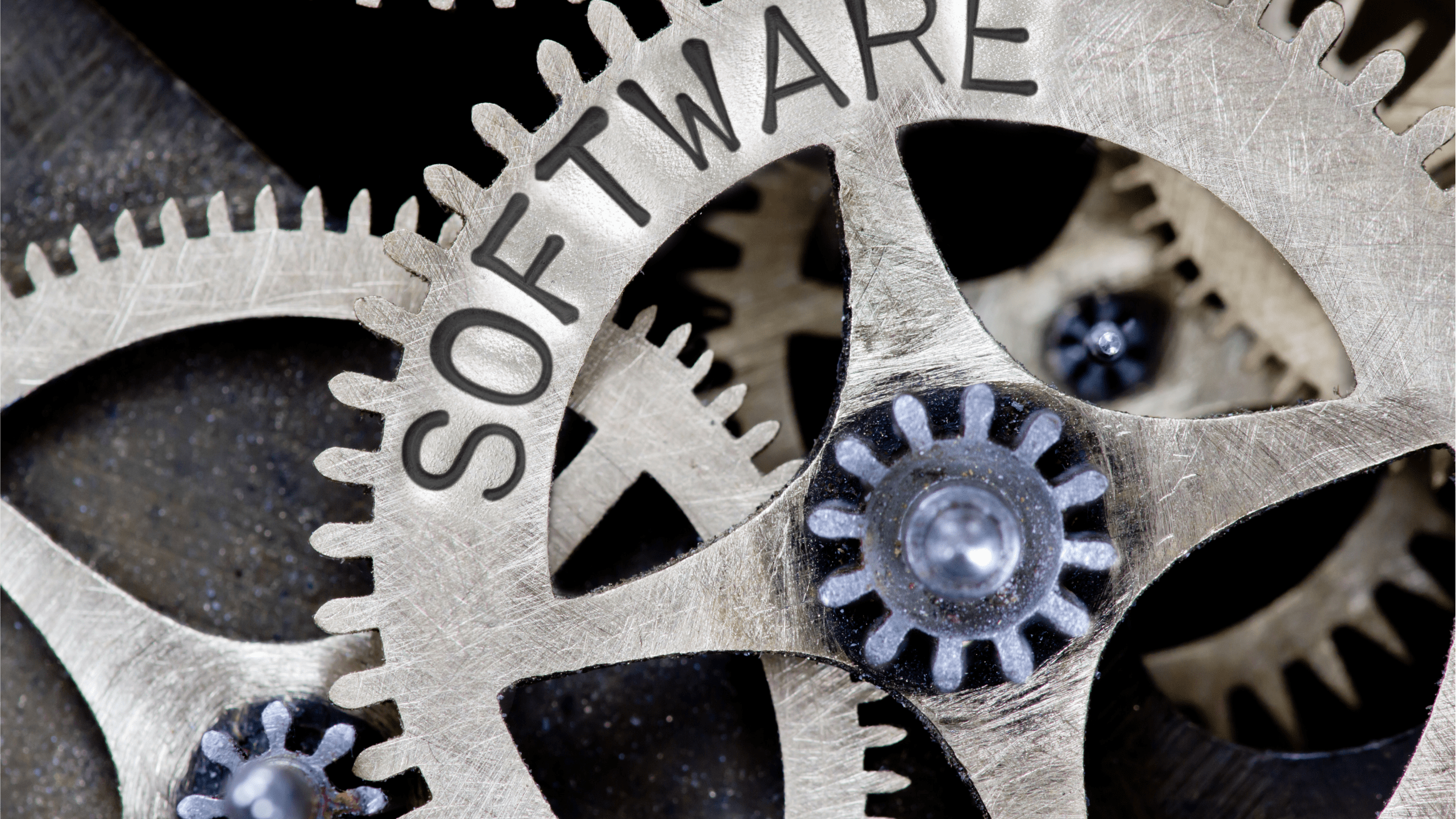 Digital transformation is changing the business landscape as we know it. One of the movers of these fast moving changes is the constant development of newer and better technologies and the race to develop applications which can utilise them to their fullest. Every so often we see a development technology that comes into play and has sweeping changes across the board. In the past we've had mainframe applications, then client-server, which gave way to the more efficient web systems which allowed connectivity despite physical location limitations. The current standard is the move to cloud native app development. Despite this, a portion of enterprise applications still exist as legacy applications. One reason for this is that moving large enterprise level software to a new platform is a long, expensive and resource consuming task. Not one to be accomplished in a few weeks, or even months. It takes a lot of time and labour in order to completely rewrite legacy systems to work with new architecture and technologies, so businesses tend to refactor existing systems and use them for as long as possible.

Legacy systems have certainly done their part in supporting the business world. However, continuing to use them will cause you to run into a few non-trivial problems.They don't support modern engineering practises. Many of these system are written using legacy languages, making maintaining them increasingly expensive and difficult as they were not built with UX practises in mind, making them increasingly frustrating for users. Running legacy systems generally depends on legacy hardware, which is again increasingly difficult to maintain

What is App Modernisation?

Simply put app modernisation is the migration of existing legacy applications with the use of new technologies. This can include changes in infrastructure, architecture, software, storage, and coding languages among others. There are different strategies when considering app modernisation, from the least disruptive lift and shift, where the application and surrounding support applications are moved to the cloud without (or with minimal) changes, or to rebuild your application from the ground up using new technology and modern best practises. All of these methods have their pros and cons, but in order to fully leverage the functions or new technologies, we need to move away from the lift and shift method of migration.

The requirements of end users are constantly growing and frequently changing, becoming ever more complex. It is important to have applications that can cater to these requirements in order to keep end users delighted. This can be supported by having applications that are agile and can be customised to suit your audience. Note that the faster your applications can change and adapt to new requirements, the more competitive you are in the business arena. Further older client-server models are quite resistant to expansion as they require fresh installs into each client machine. During a seasonal boom, or after the win of a large project this can be a significant investment in terms of time and money, taking up the time and resources of your IT team.

It may well be that your existing legacy applications are still able to plod onwards, somehow carrying out the functions of your organisation (and if they couldn't they would have been replaced already.), but you also need to take in consideration that continuing to use these applications is not only hemorrhaging money, but could also be a potential crisis on your hands. Further legacy applications will not provide support for newer technologies and devices. Given more businesses are moving to tablets, and smart phones to make the most use of people's time, this can be a fatal blow to businesses still investing in legacy systems.

Legacy systems were never built with cloud hosting in mind. Which is only natural as cloud hosting didn't exist when they were built. Given that many businesses are trying to move their applications to the cloud, this is a major obstacle to overcome. One approach has been to move legacy applications as is (as far as that's possible) to the cloud. While this may go some way to reducing infrastructure costs etc, you also lose most of the functionality and agility you would gain by writing new applications.

Using legacy applications is a pain for end users. As mentioned earlier they were not built with modern UX practises, and therefore are generally cumbersome to use. Not to mention as new users come in, they will be more familiar with newer technologies and will be less satisfied to have to learn older legacy systems. Maintaining these applications is also a burden for your IT staff. Most IT folks prefer to stay on top of modern trends and have the ability to experience new technologies as soon as possible. Keep running legacy applications and you may find it increasingly harder to find new IT support staff, and increasingly difficult to keep the ones you have. In addition, as IT support staff become harder to find, you may also find that the cost of employing your current staff increases exponentially.

Continuing to use legacy applications will slow down and limit your ability to provide new functionality in an agile manner. This in turn increases end user frustration in your applications. Many new functions which are available simply by being cloud based for example are not available for legacy applications. These include security features, connectivity, and 24 hour availability. Present day consumers expect these functions as a default part of their app experience, the lack of these may find you driving them to your competitors.

By reimagining and rewriting your applications you are free to bring in UX best practises to the design. Legacy systems created before UX theories were mature and written using technologies that don't support UX practises are not able to meet these same standards, no matter how many times they are refactored or revised. Older UI design, and legacy flows demotivate end users who find it difficult or ineffective to accomplish the simplest tasks. UX design goes a long way to promoting loyalty, in terms of applications. Continuing to force legacy experiences on your consumers is a great way to ensure your brand gets viewed as one that is still stuck in the past.

App modernisation can bring amazing changes to both your organisation and your consumers. Replacing existing legacy apps with new technologies integrating both development, and UX best practises will bring about applications that both delight your consumers and promote their own usage. While app modernisation can seem an expensive and intimidating task at first, when you take into consideration the budget required to maintain and revise legacy applications, it becomes a very viable option. It is also important to consider different strategies to modernisation and choose which will work best for you, though you must also be aware that some methods will leave you running the same applications in a new setting and therefore have the same limitations as before.

By continuing to browse this site, you are agreeing to the use of cookies used purpose is to provide web analytics, measurements of visitor traffic, and browsing behavior in compliance with EU GDPR regulations.